What Would Happen if Satoshi Sold All His Bitcoin?

The supply of Bitcoin is finite at about 21 million. Most of that is still out of circulation, either sitting in wallets or waiting to be mined. But what would happen if the owner of the fattest Bitcoin stash sold

What Ethereum L2 Would Bring To The Blockchain Community?

The layer 2 blockchain technology has gained steam and will continue to in order to find viable solutions to the problems plaguing the blockchain network. Layer 2 is basically a secondary protocol or framework built upon an existing blockchain system.

Introduction One of the recent and hottest news in Cryptocurrency is yield farming, a reward measure taken by the Defi (decentralized finance) world market by storm in 2020. It is mostly a significant reason some people are interested in the

Decentralized finance – Things You Must Know!

In recent times, centralized finance has been the ruling method of banking where a particular body or institution has complete access or control over the production, distribution of money for the public. This banking method is starting to prove obsolete

The Problems with Copyrights in the NFTs Space

Introduction NFTs (Non-Fungible Tokens), the latest cryptographic buzz, has blown into the entertainment and media world, creating new opportunities and markets for investors, brands, musicians, artists, innovators, and consumers. As this once masked technology gets massive appeal and quickly transforms

Best Cryptocurrency to Invest in 2021

Introduction Though bitcoin has been popular recently, it’s not the only Cryptocurrency globally; there are over 4,000 Cryptocurrencies already in existence. For many, “bitcoin” and “cryptocurrency” mean the same thing, but cryptocurrency markets abound with many alternatives. Consequently, this work

1.
What Would Happen if Satoshi Sold All His Bitcoin?
2.
3D Printed Houses – All You Need to Know About It
3.
Becoming a Freelance Digital Marketer
4.
2021 Sales Strategies to Increase Sales and Profits 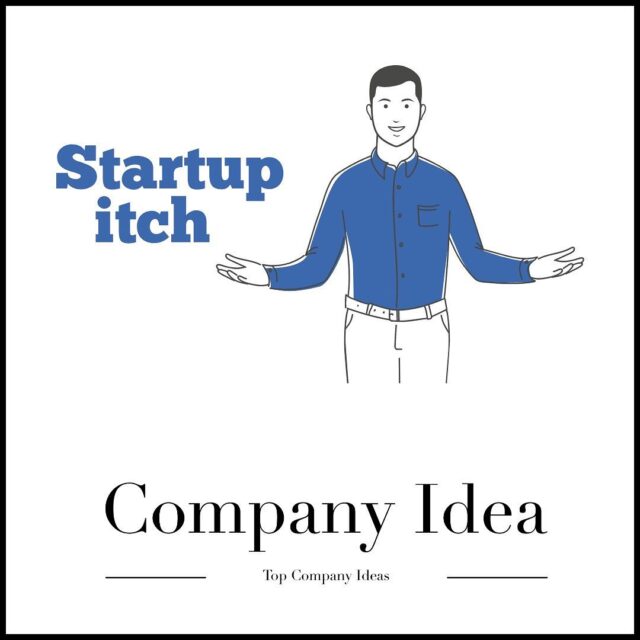 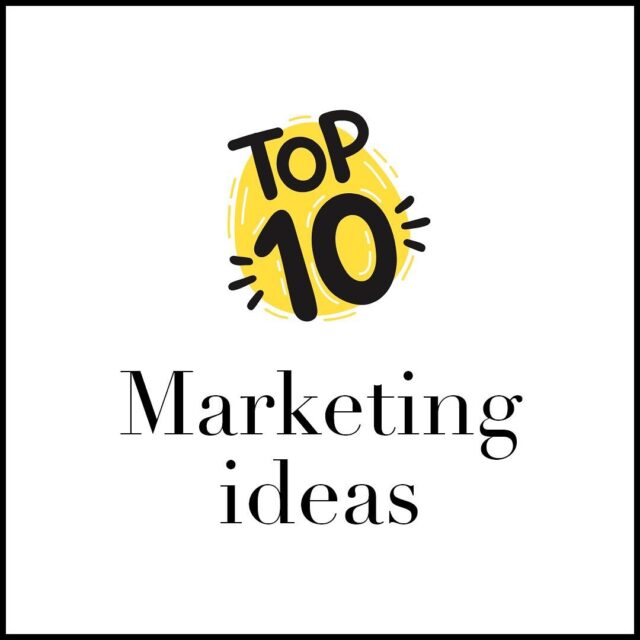 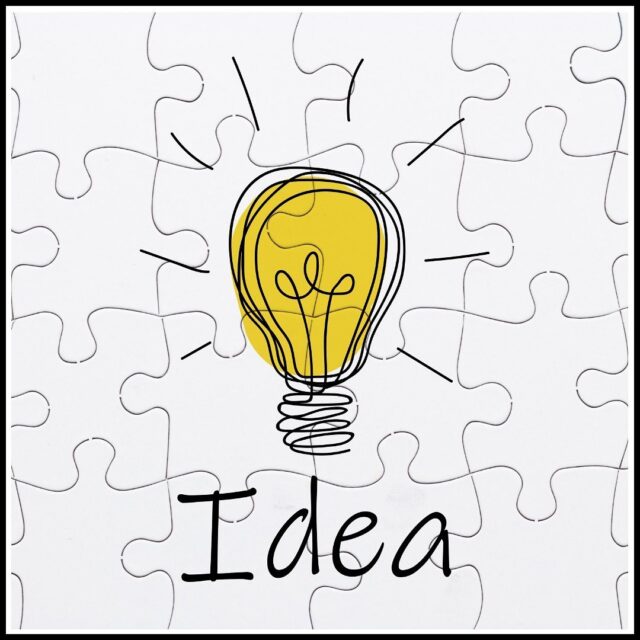 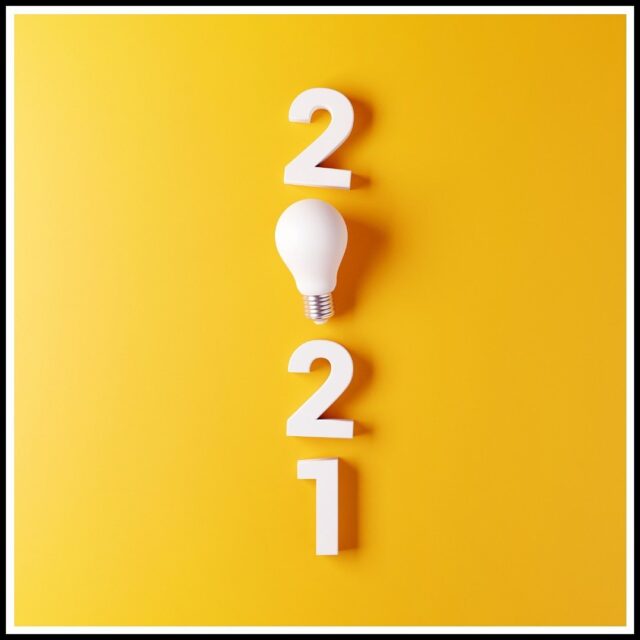