How one artist made $69 million from NFTs - Company - idea.com
CLOSE

How to create an SEO agency?

Beeple is currently one of the most famous artists in the NFT space after his token was sold for almost $70 million. The record sale has sent shockwaves through the entire ecosystem and spurred questions like “how did he do it?” and “how can I get in on the action?” Let’s look at his journey from creating the project up until the final sale.

Beeple or Mike Winkelman is a digital artist. His works reflect themes like pop culture, politics, and other social issues. His most prominent project to date is “Everyday: The first 5000 days,” and it sold for a mind-boggling $69 million.

According to Beeple, he began in May 2007 by adding a picture every day to the college. The project was mostly a way for him to sharpen his skills, and he never thought it would sell for as much as it did.

He focused on a new medium per year, with some of the more popular ones being Adobe Illustrator in 2012 and Cinema 4D in 2015. As the project grew, so did his success. Some of his works were featured in Louis Vuitton’s spring/summer collection.

Interestingly, Everyday isn’t Beeple’s first NFT sale. For example, Crossroads, which was heavily inspired by the 2020 US presidential election, sold for $66,666.

Everyday was auctioned on Christie’s, a British auction house with a physical presence in London and New York City. Beeple’s sale was the first occasion where Christie’s accepted Ethereum as a form of payment.

Speaking on the sale, Beeple said it was crazy quick. Ethereum also made the sale much smoother, and the artist received his payment within 24 hours, as opposed to 3-5 business days associated with fiat.

MetaKovan, a cryptocurrency investor, bought Everyday, and according to Beeple, the sale was for more than just digital art; it was also for a relationship. “He and I are very aligned. I want to see this artwork go up in value [and so does he],” said Beeple. Both MetaKovan and Beeple believe that the Everyday NFT will gain more value in the coming weeks and months. This event wouldn’t be unprecedented, as Beeple’s Crossroads was resold for $6.6 million, a whopping 10,000% increase.

It’s interesting that while MetaKovan owns the NFT, Beeple retains the copyrights to Everyday. “I am very interested in having Everyday take a bunch of different forms … to educate people about how it was made”, he said during an interview.

Other artists who have made millions off NFT

Beep isn’t the only creative mind cashing out on non-fungible tokens. From musicians to investors, people are minting their own NFTs and making tons of money. Here are three famous NFT sales that sold for at least $1 million.

Grimes is a musician, celebrity, and recently, NFT millionaire. After releasing some tokenized artworks in an NFT Drop, she made a cumulative $5.8 million in less than 30 minutes after the tokens went up for auction. However, she doesn’t seem to be stopping there.

Grimes has stated that she will be dropping more tokens in the future. Her husband and CEO of Tesla, Elon Musk, also seems to be riding the train, as he’s decided to buy some NFTs for their son.

3LAU has raked in an incredible $11.6 million by selling some first-ever crypto-albums. One of the singles on the albums generated $3.6 million alone. His success has inspired many artists to release crypto alums or use NFTs to boost their music sales.

For example, RAC, a Portland-based musician, and producer announced the launch of his NFT creation agency shortly after 3LAU’s massive success.

Pranksy’s approach is that of a savvy investor. The artist buys and sells NFTs for a profit, and judging by his recent sales, the plan is working. If the moniker sounds familiar, it’s because Pranksy named himself after the street artist Banksy.

According to sources, Pranksy has sunk up to a million dollars on the NFT platform Top Shot. In return, his portfolio has grown to over $4.7 million. Pranksy is proof that you can cash out on NFTs without creating your own digital art.

The general public is still struggling to understand the value of NFTs. Part of the confusion stems from how ‘useless’ they are.

NFTs are the only cryptocurrencies that are entirely separate from their source of value. BTC, ETH, and other major currencies are their own worth. But an NFT is only worth as much as the art it represents.

NFTs are also confusing because they don’t work like traditional art ownership. Owning an NFT doesn’t grant you rights to the original piece. In fact, all you won is the token; Beeple retained copyrights Everyday, despite selling the NFT for $69 million.

So why are they so desirable?

NFTs are valuable for two reasons: as a speculative form of investment and as a signal for adoption.

Beeple himself talked about how the NFT market may be a speculative bubble. According to him, “people are putting money into things that I can almost guarantee you are going to be worthless.” The sales are driven by people who believe the tokens will be worth more in the future.

NFTs are also a great way to flex. They portray you as an NFT early adopter, synonymous with mining BTC for 50 BTC per block in the early days.

Whether or not you believe Beeple’s bubble theory, the fact remains that NFTs are very valuable. So valuable, in fact, that most people asking themselves how they can join the action. That’s what we address in the next section.

Here’s how you can make your own fortune from NFTs

Reports estimate that the average NFT sells for over $2,000. The figure is skewed by the million-dollar tokens we reviewed earlier. Most NFTs actually sell for between $10 and $500. Experts suggest that these cheap NFTs are the key to making millions. Like Pranksy, you could buy undervalued pieces and resell them for a hefty profit.

Three tips for investing in NFTs

As with stocks and other value investments, three factors determine the value of an investment.

A one-of-a-kind item will certainly be more expensive than a mass-assembled piece. The first key is to ensure you’re buying a unique ad scarce NFT. A single digital artwork can have many NFTs. Each will have its own unique signature, but they will be connected to the same work. These NFTs will obviously share value, lowering the price of any individual one.

Art is often subject to individual interpretations. You may have looked at Leonardo da Vinci’s painting and saw a fat lady with a strange smile, while the world today sees the Mona Lisa. A great strategy is to find the Mona Lisa of digital art. Even though it’s a daunting task, some options are more obvious than others. Consider URLs, for example. Single-word domains have appreciated rapidly in value since the early days on the internet when they were a dime a dozen.

As Beeple said, most people put their money into speculative items that are most likely worthless. A savvy investor would only buy NFTs that represent valuable digital art. Unfortunately, it’s not so easy to determine what’s valuable with art. At least with stocks, you could check the intrinsic value of a company’s products or services. NFTs require a keen perception, patience, and discipline.

Anyone with an ETH wallet can invest in NFTs. All you need is an NFT platform to find various digital art and bid for the NFTs. Great NFT sites include:

We’re in the early days

NFTs back in 2012 but only became mainstream in 2017 when CryptoKitties started selling virtual cats. Recent million-dollar sales have also propelled it to the centre stage, and now, everyone is talking about it.

As with any new innovation or product, early adopters will believe in it and what to see it bloom. There will also be people throwing money at it with the hope that it will make them rich.

However, there’s still a lot to uncover with NFTs. For example, did you know that the IRS has tax laws on non-fungible tokens? According to its recent guidelines on cryptocurrency, NFTs qualify as an asset. When traded, these assets can generate a capital gain or loss, which is then taxable. Since most people have trouble understanding regular tax laws, we won’t get into the IRS’s crypto-tax regulations.

Like Beeple said in an interview, “The people in this space who bid on NFTs… personally understand What NFTs are going to be.” The key to profiting off NFTs may then be to watch, learn, and invest in valuable tokens.

Looking for more? Check out our latest article about tips on breaking into NFT market: https://www.company-idea.com/key-tips-to-break-into-the-nft-industry/

1.
10 tips to improve your marketing

3.
Metaverse: The new generation of internet and… life?

4.
Business automation: what should you know?

5.
Accounting Automation in the Business

How to create an SEO agency?

1.
10 tips to improve your marketing
2.
3D Printed Houses – All You Need to Know About It
3.
10 Amazing Ways to Generate Creative Business Ideas
4.
AI Assistant That Does Your Emails

10 tips to improve your marketing

Metaverse: The new generation of internet and… life?

How to get #feedback on your #business #idea? Lear 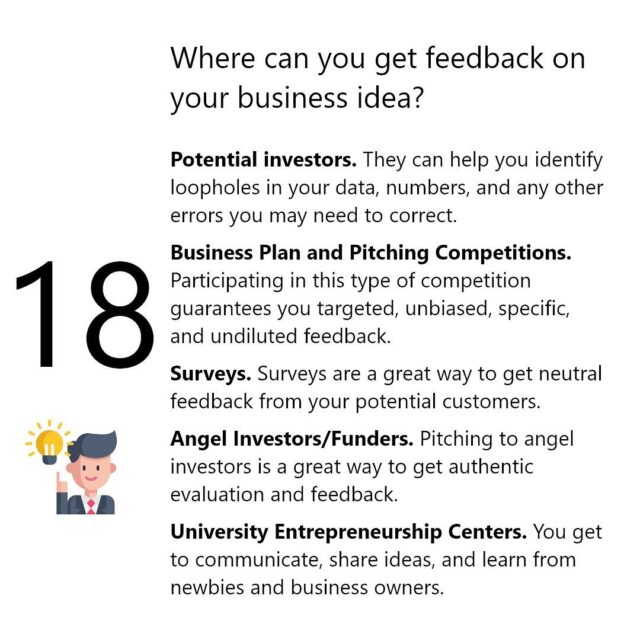 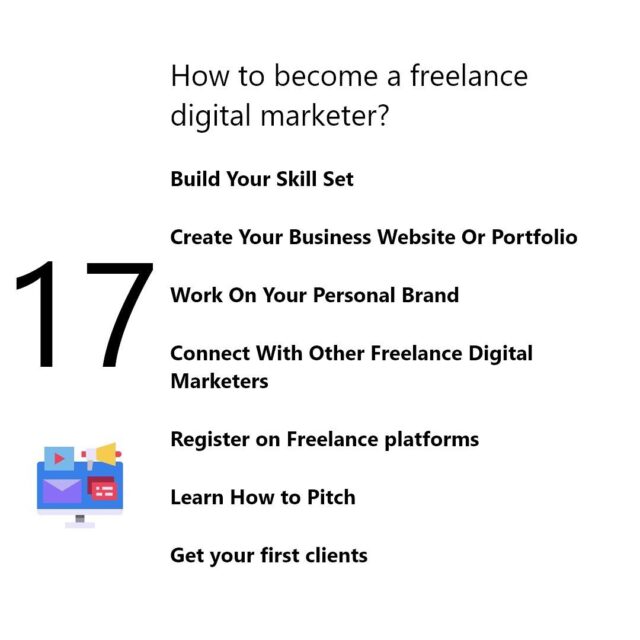 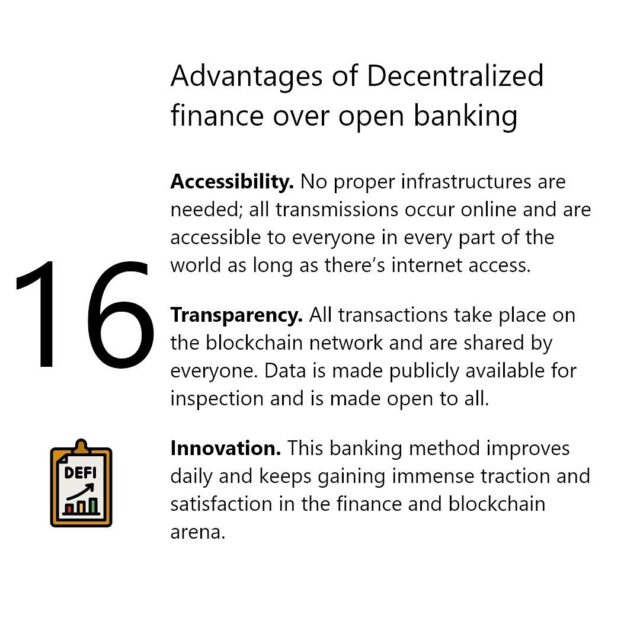 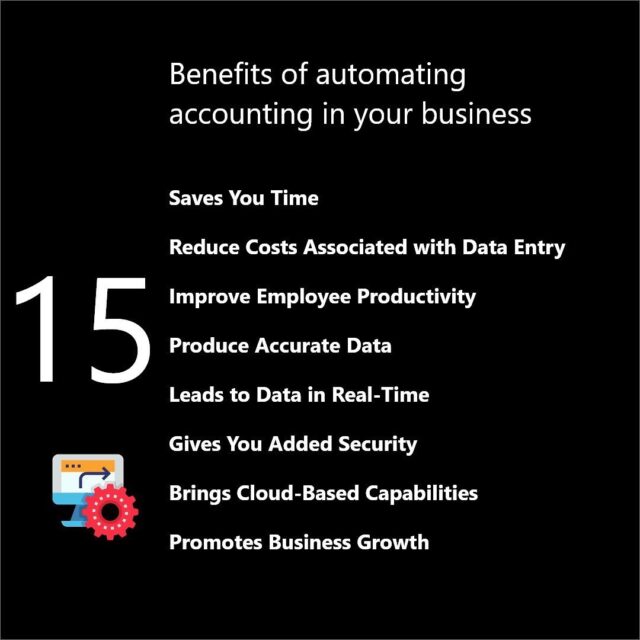 Quick #tips on starting a #podcast . Number one po 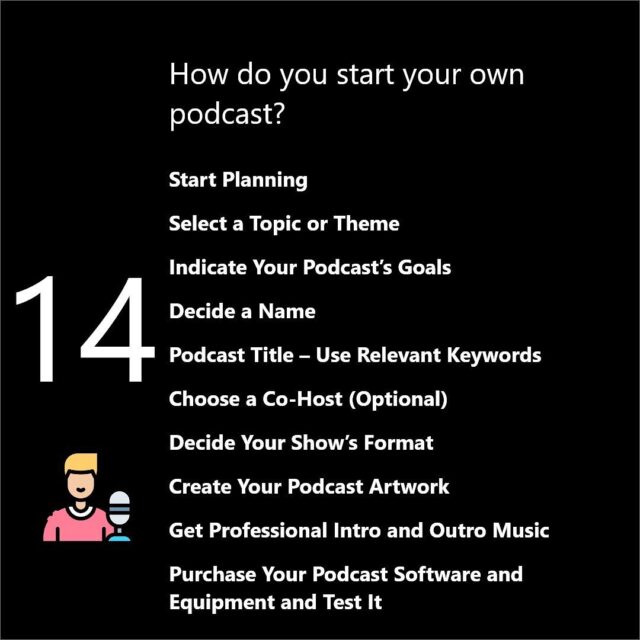 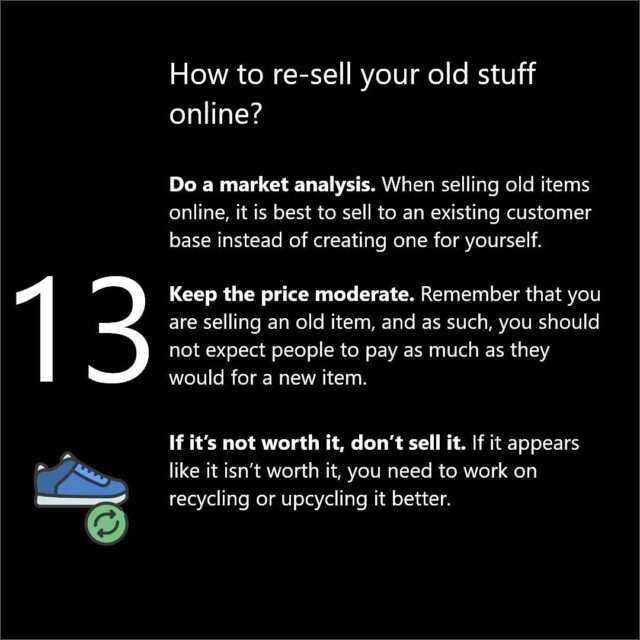 What it takes to create a #venturecapital ?#busine 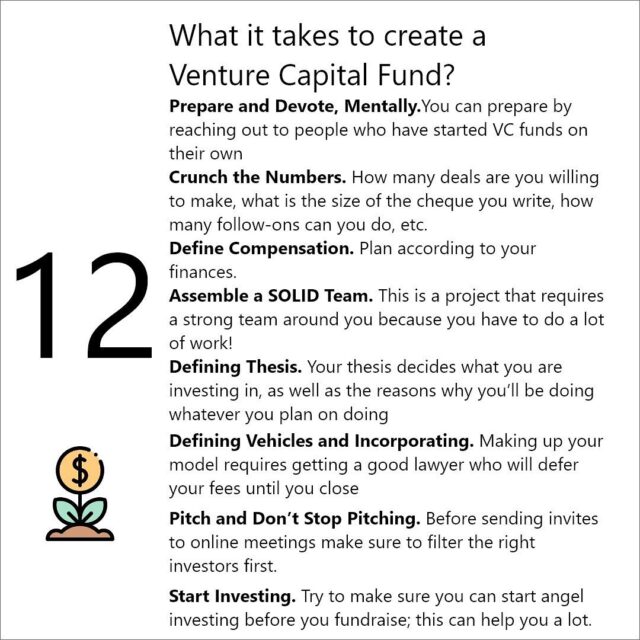 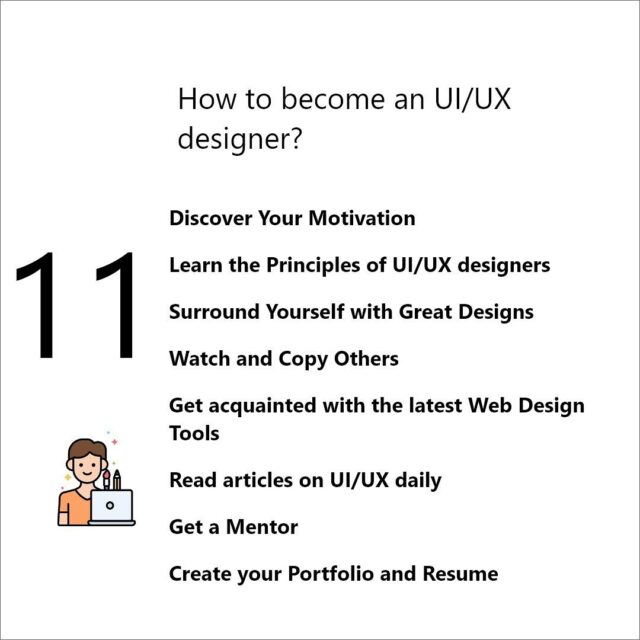 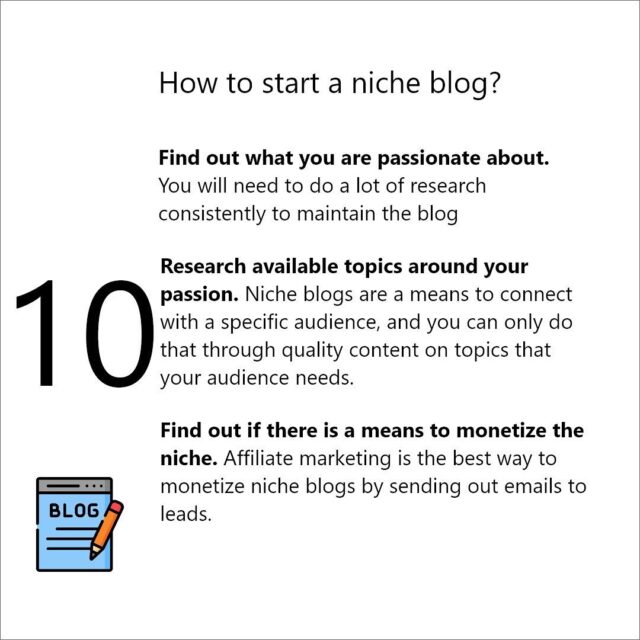